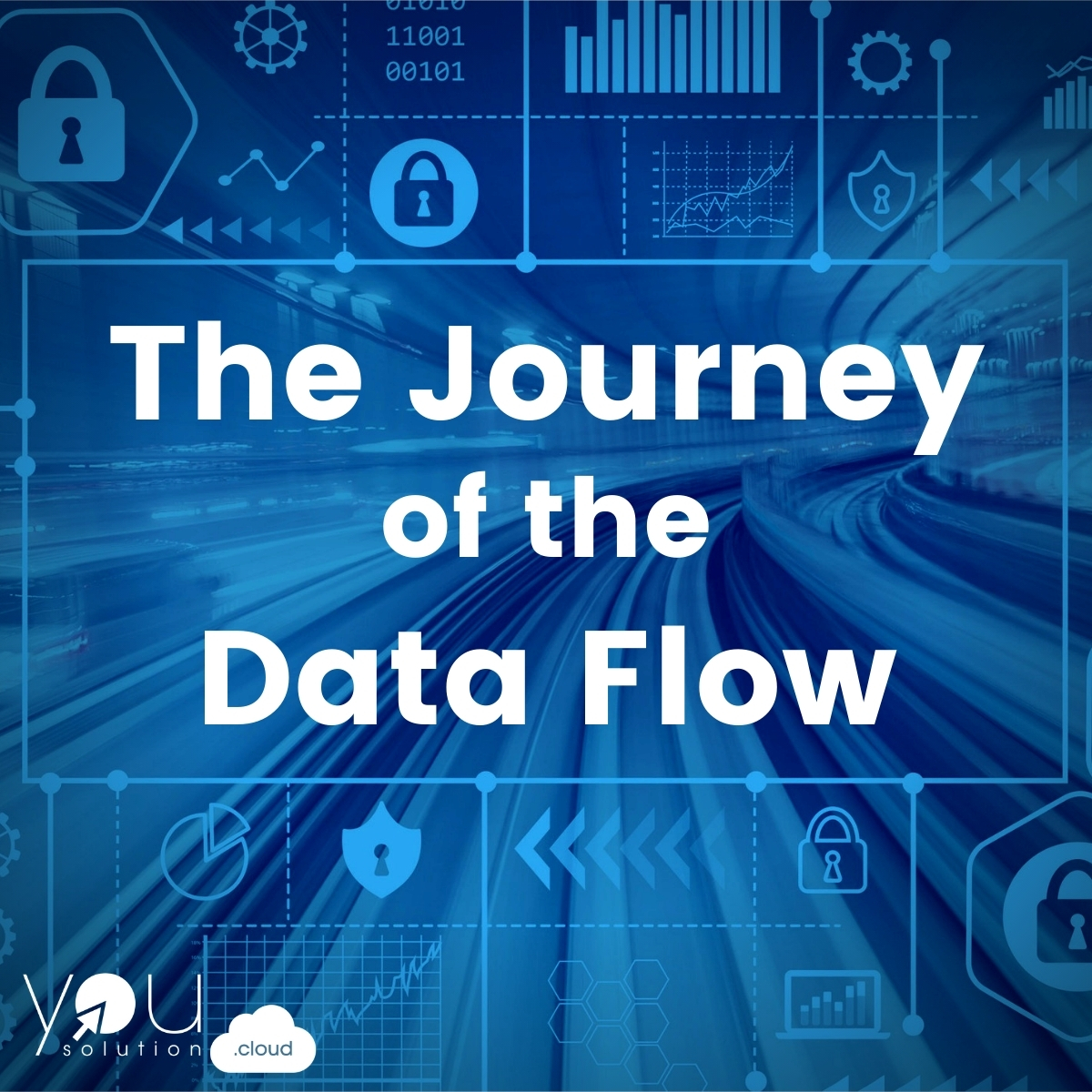 The Journey of the Data Flow

How are data flowing between decoupled systems before and after it gets synchronized in the YouSolution Integration Hub Platform? What does the user need to do in this process and what are the advantages of using the YouSolution platform compared to other alternatives? In this blog post we’ll explain the story of how data flow between two different systems in a practical example.

Before explaining how data actually move from “System A” to “System B” via the YouSolution Integration Hub Platform, we first need to break down the basic structure of the data flow in this process. This structure can be divided into three fundamental parts which are:

These parts are listed in chronological order, where the “Producer” and “Consumer” constitute external data flows moving between the YouSolution Integration Hub Platform and the decoupled systems, while the “Transformer” represents the internal data flow moving within the platform. Since data are transformed at the core of YouSolution and with minimum interaction with the user, this blog post will focus on the external data flows that is controlled by the user to a higher extent.

To make things less complicated, we’ll present a practical example where “System A” represents an E-commerce, “System B” represents SAP Business One, and the actual data flow constitute an order that has been made at the E-commerce’s website. Simply put, we want to integrate an incoming order from a client’s E-commerce with SAP Business One.

Let’s get the Data Flowing!

To start with, we need to state the logical connection between the decoupled systems which can be done in YouSolution’s SyncPlan. Here, we define the E-commerce as the source, SAP Business One as the target, and the order as the type of data we want to share between the two systems.

The next step is to enable the communication between the E-commerce and SAP Business One. Here, we need to implement what we previously called the “Producer” and the “Consumer”. Producers and Consumers can be developed in any modern programming language and run on any platform. Although, YouSolution offers a complete NodeRed environment with customized components which makes this process simple, fast, and secure.

Now, the actual data flow can start. As mentioned earlier, this process starts with the flow of the “Producer” which communicates with the E-Commerce, extracts data of the order from the E-Commerce’s API, and sends it to the YouSolution Integration Hub Platform.

When the data flow of the order reaches the YouSolution platform it gets enqueued, which also applies for the data leaving the platform. To learn more about what’s actually happening inside the platform when the data get synchronized, you can visit our Platform Overview page.

When the platform has synchronized the data, it communicates with the “Consumer” who extracts the transformed data of the order from the API of YouSolution and sends it to SAP Business One. Moreover, the “Consumer” recovers and communicates any errors that might have arose during the communication between the two systems.

Now, we hope that you’ve got a clearer picture of how data flow in and out from the YouSolution Integration Hub Platform. In our next blog post we’ll explain how YouSolution makes this process Simple, Easy and Secure for partners and clients. 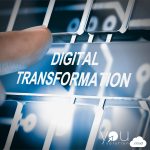 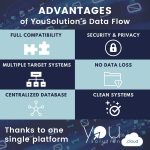 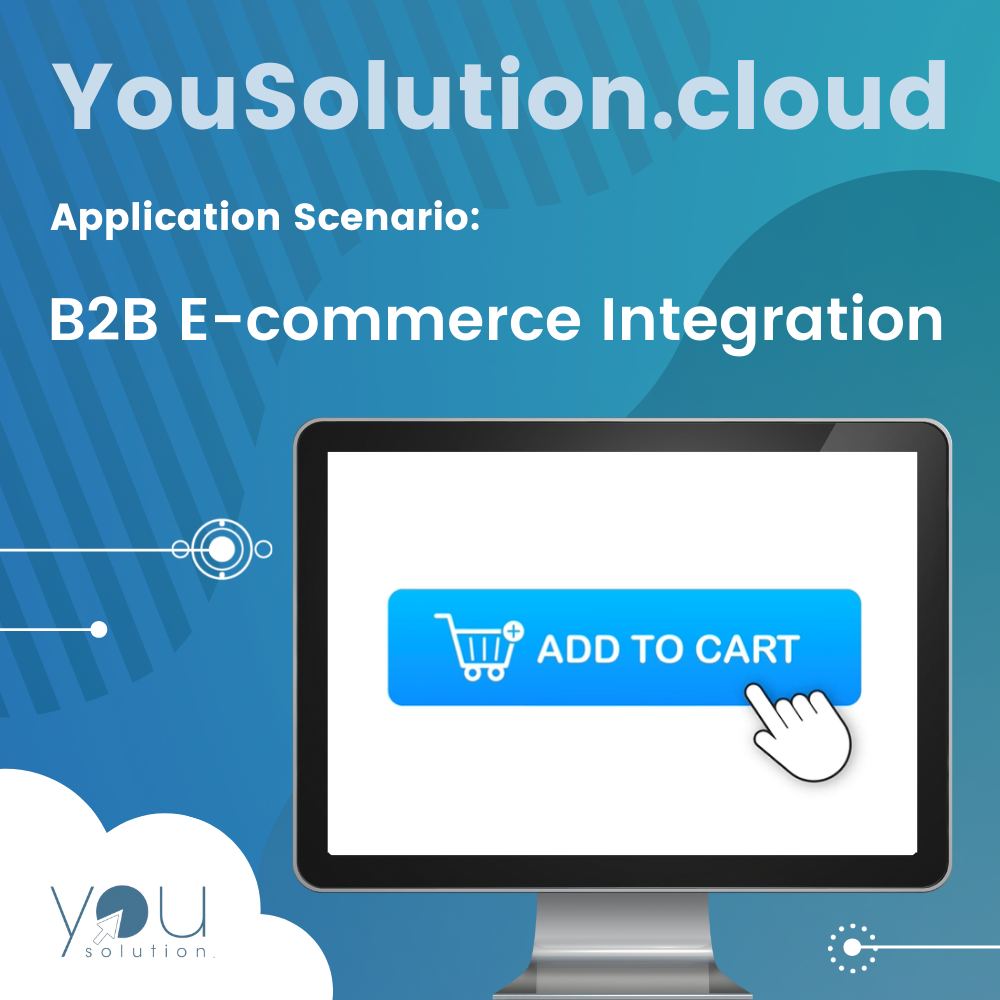 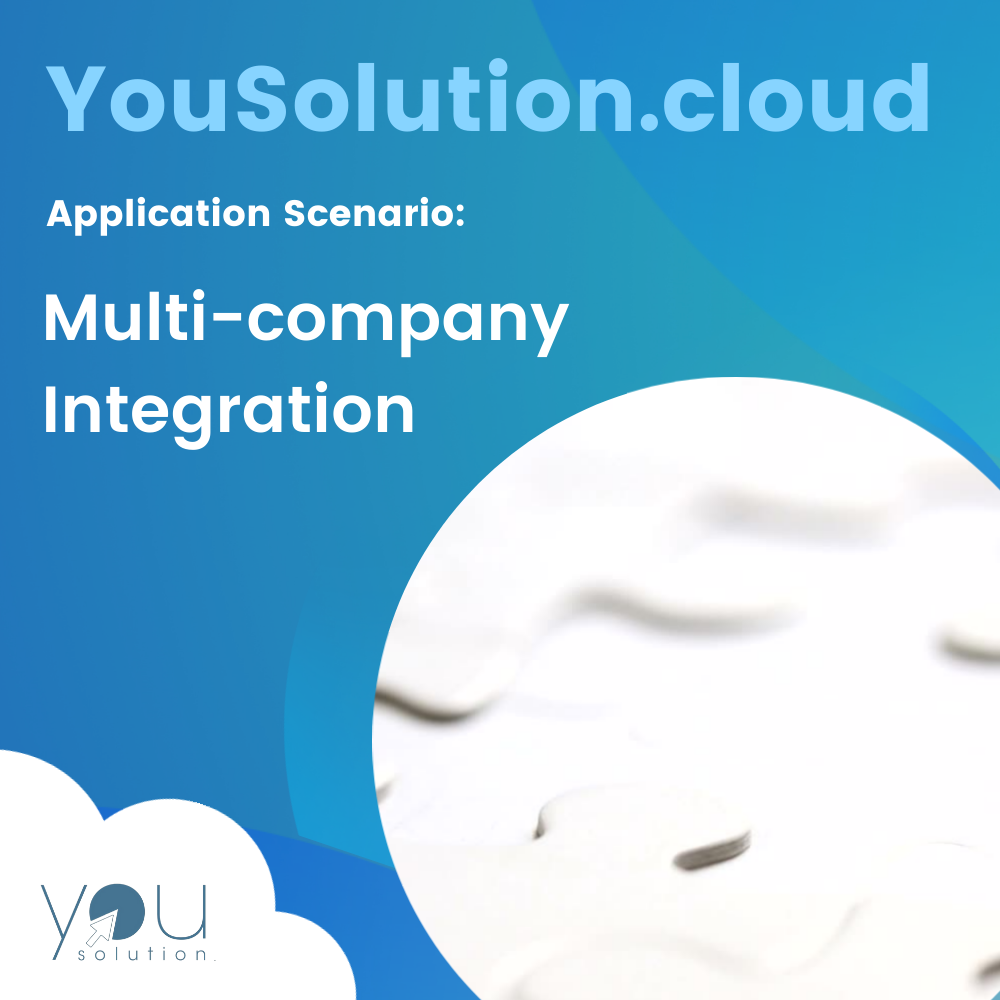 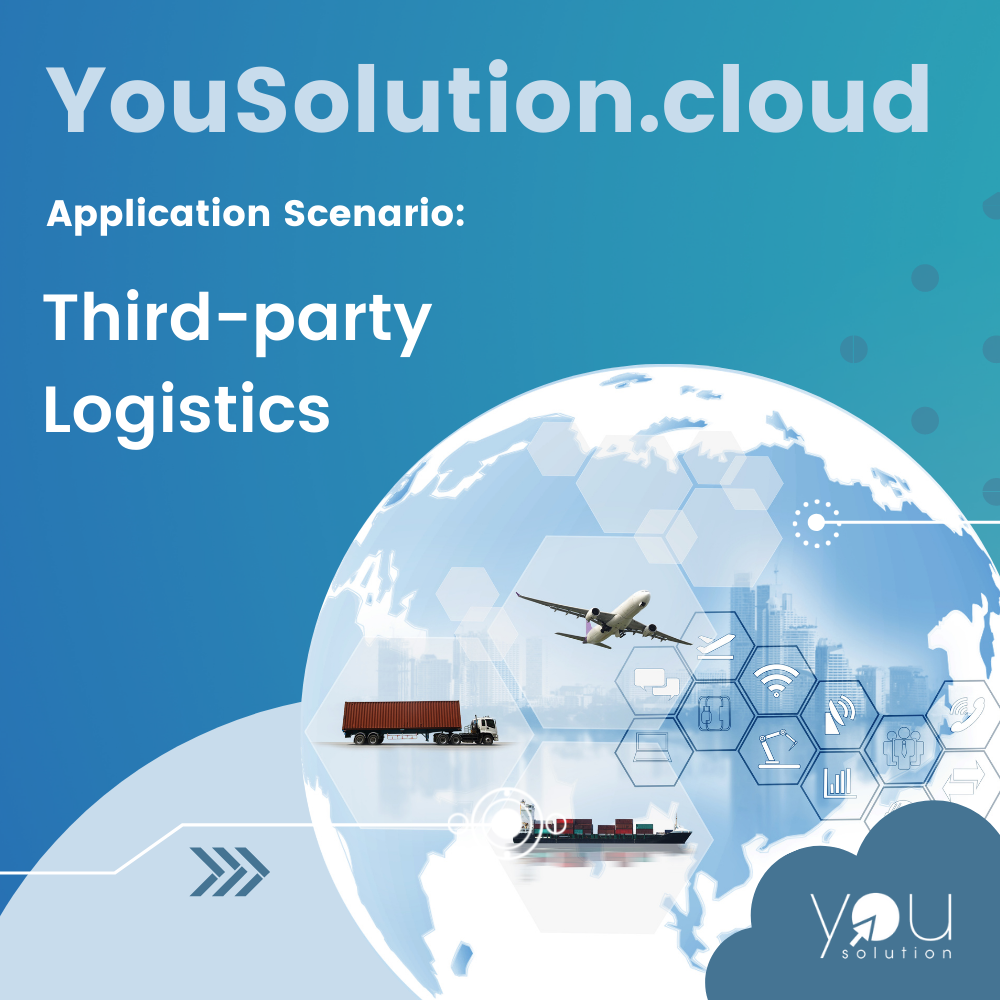 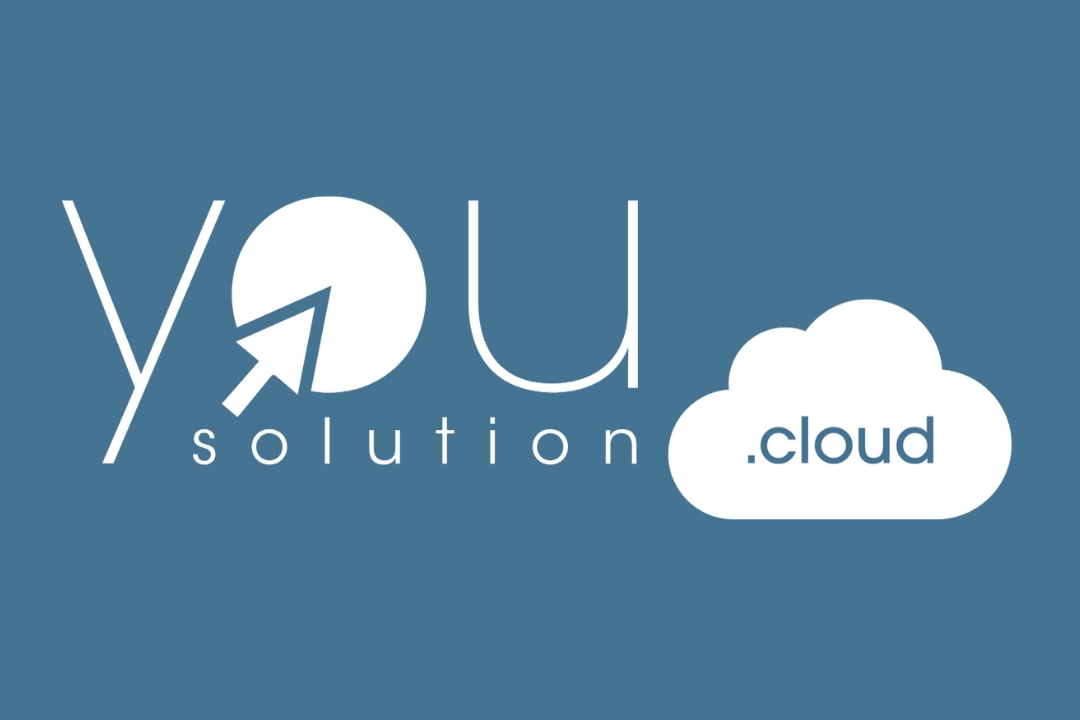 Please fill out the form below and we’ll send you our company presentation flyer by email!